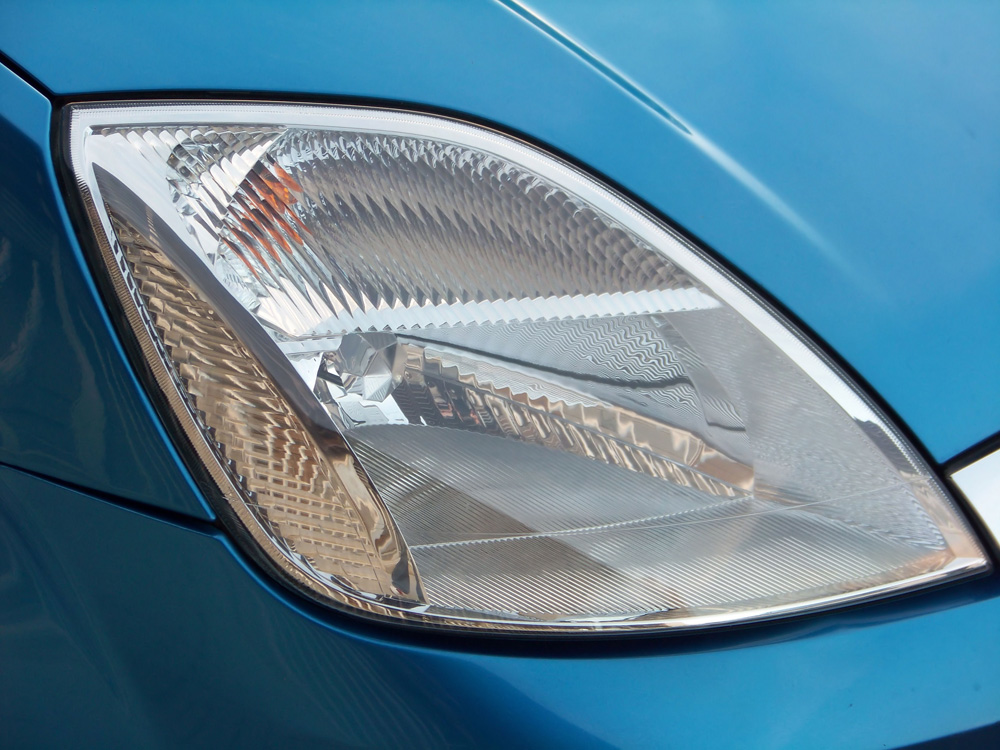 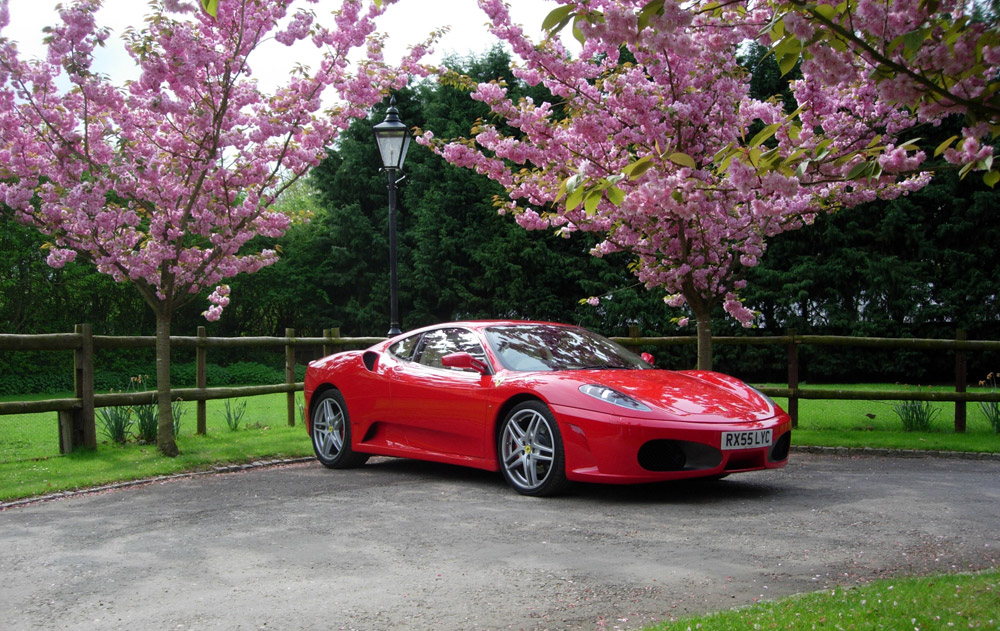 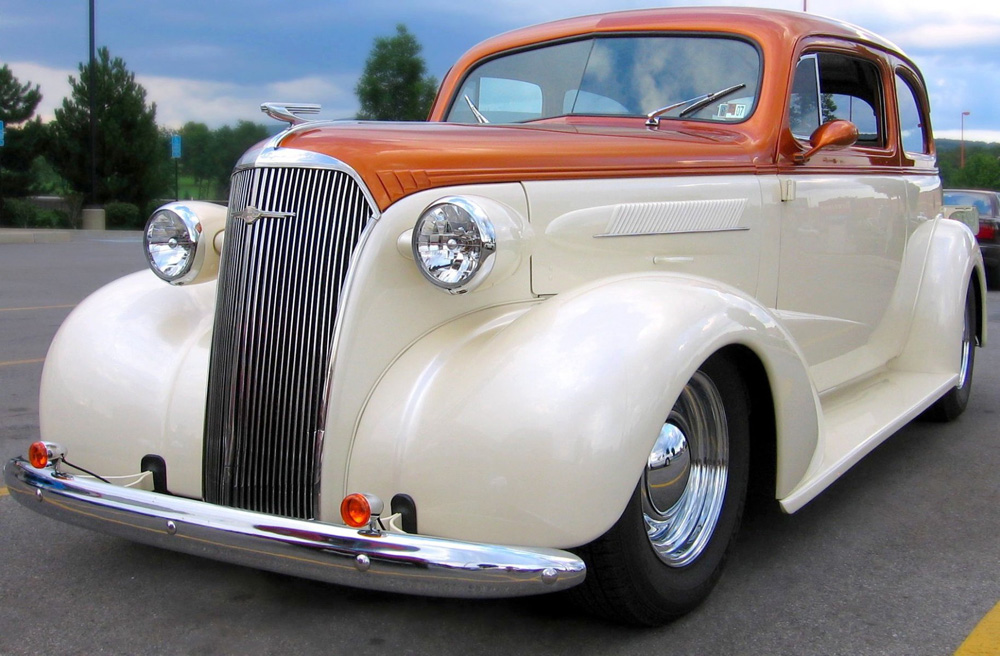 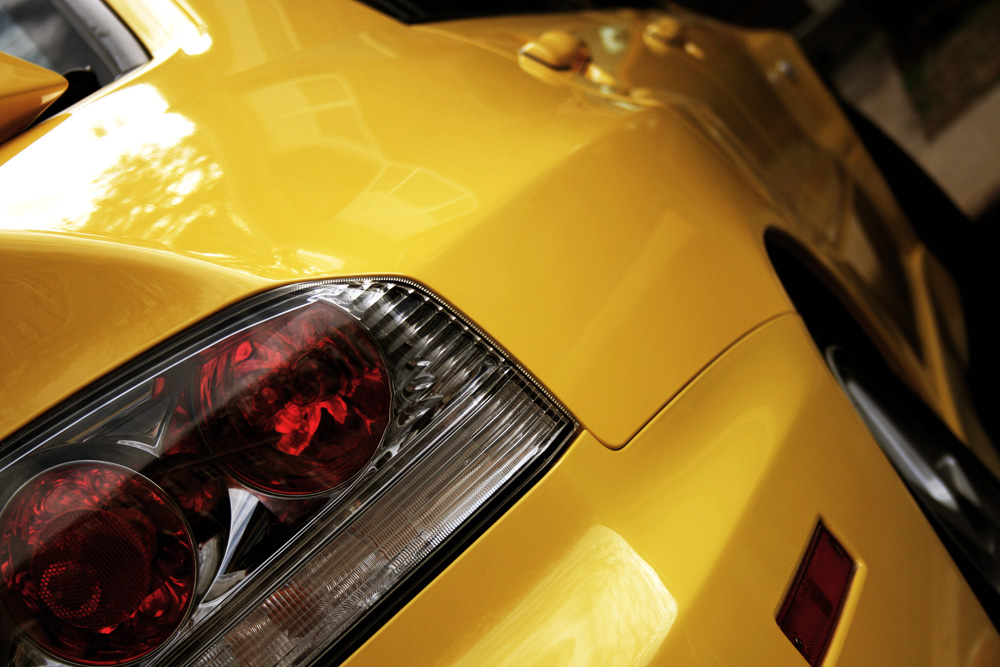 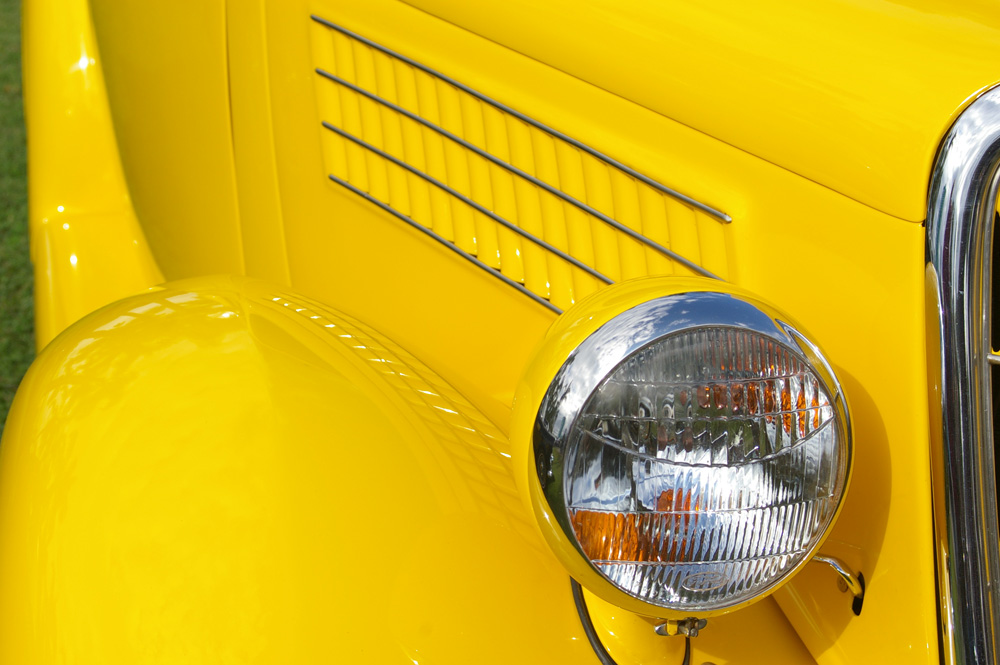 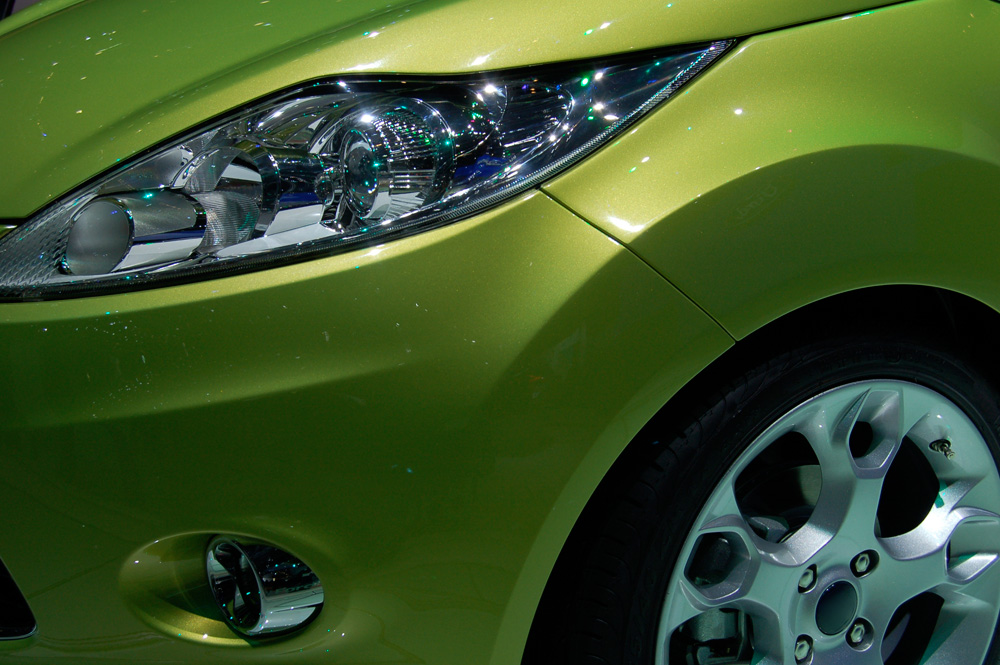 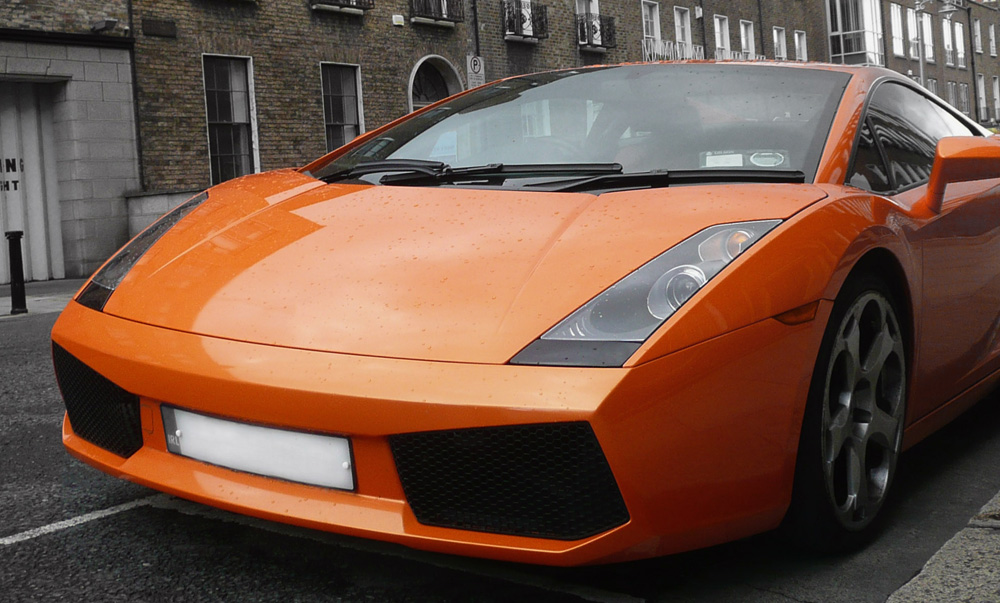 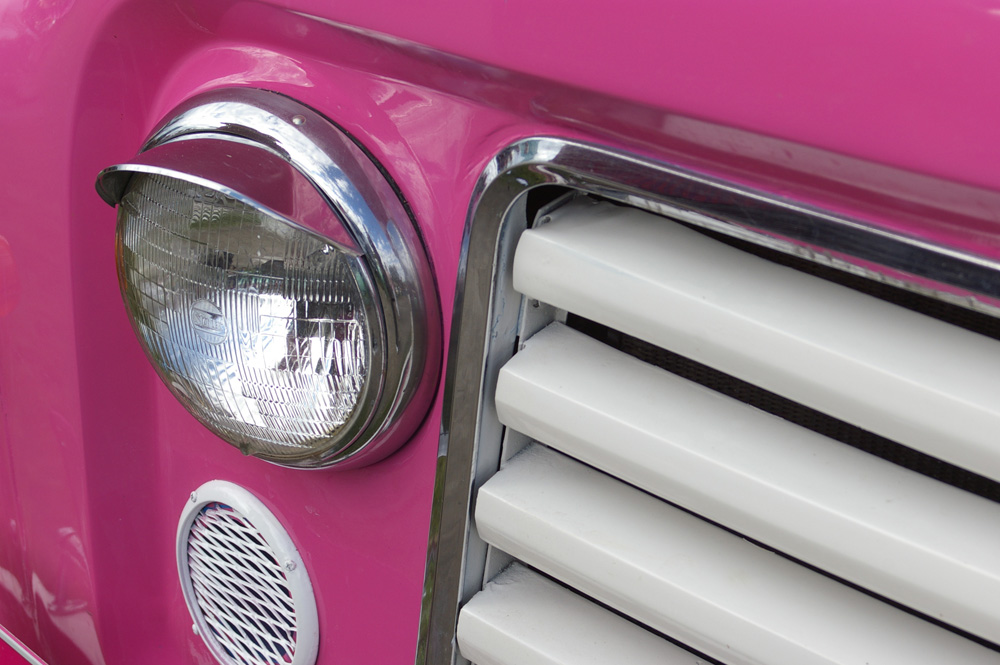 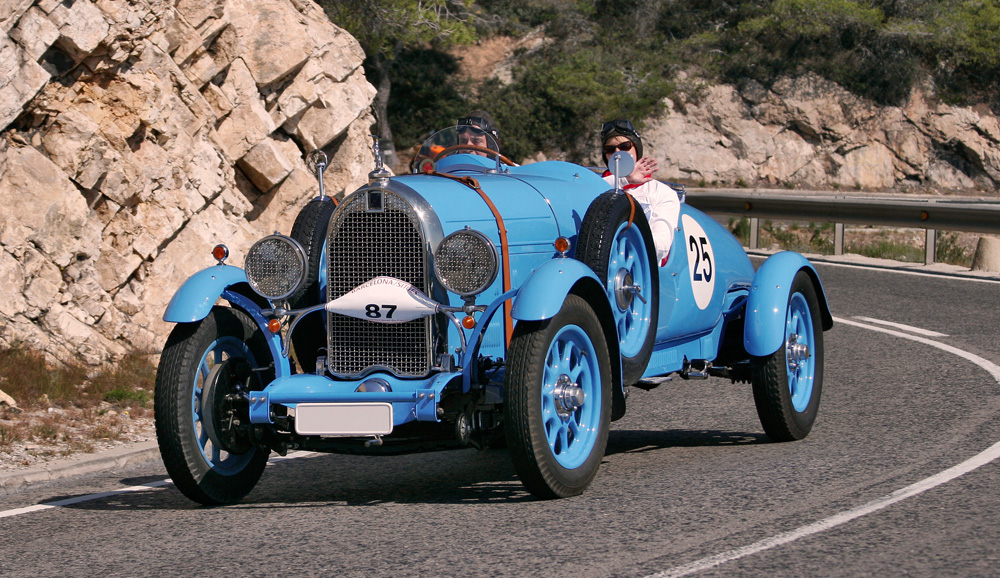 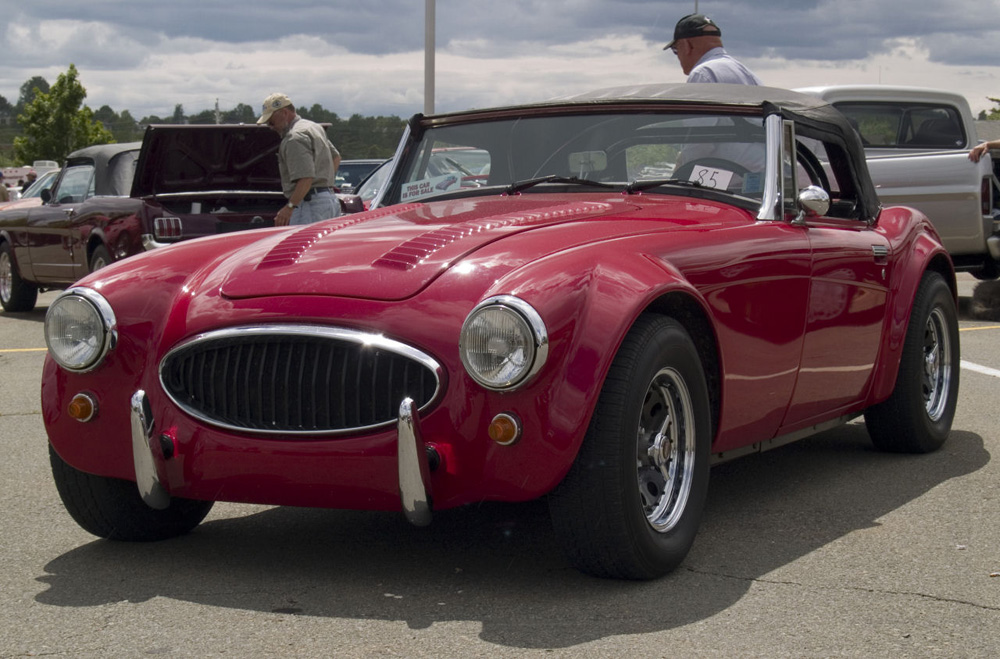 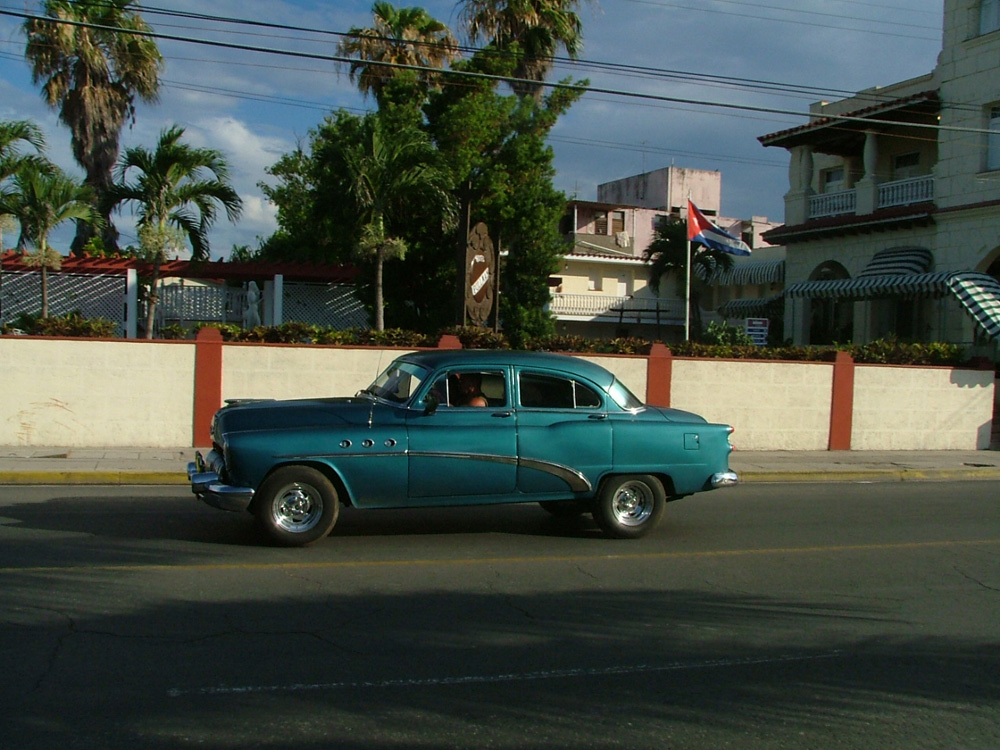 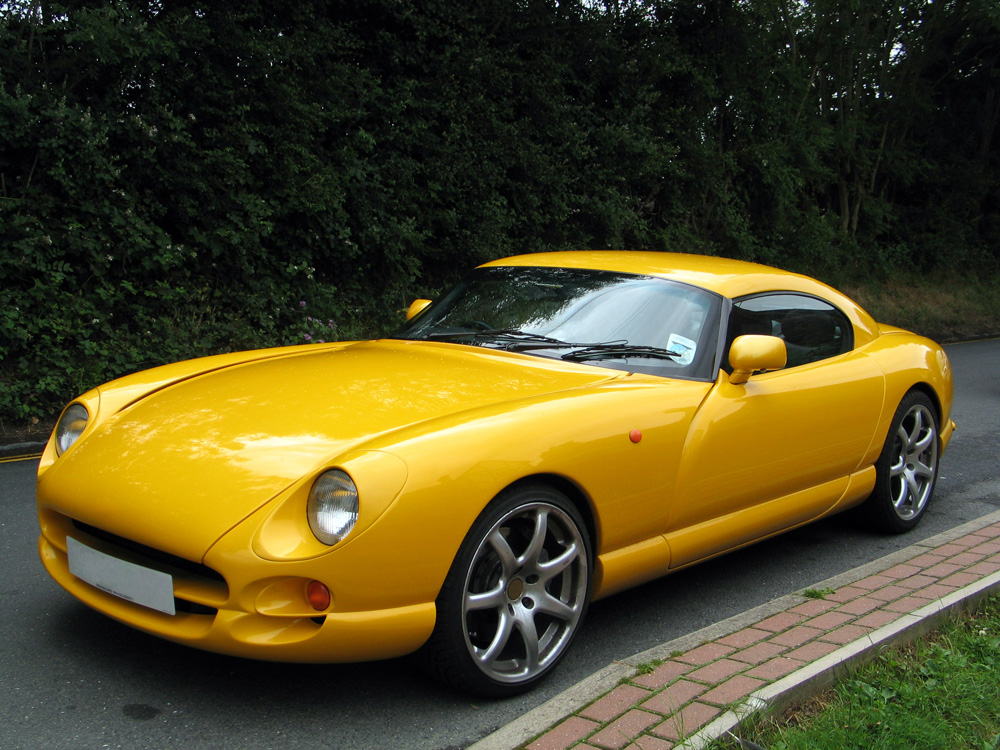 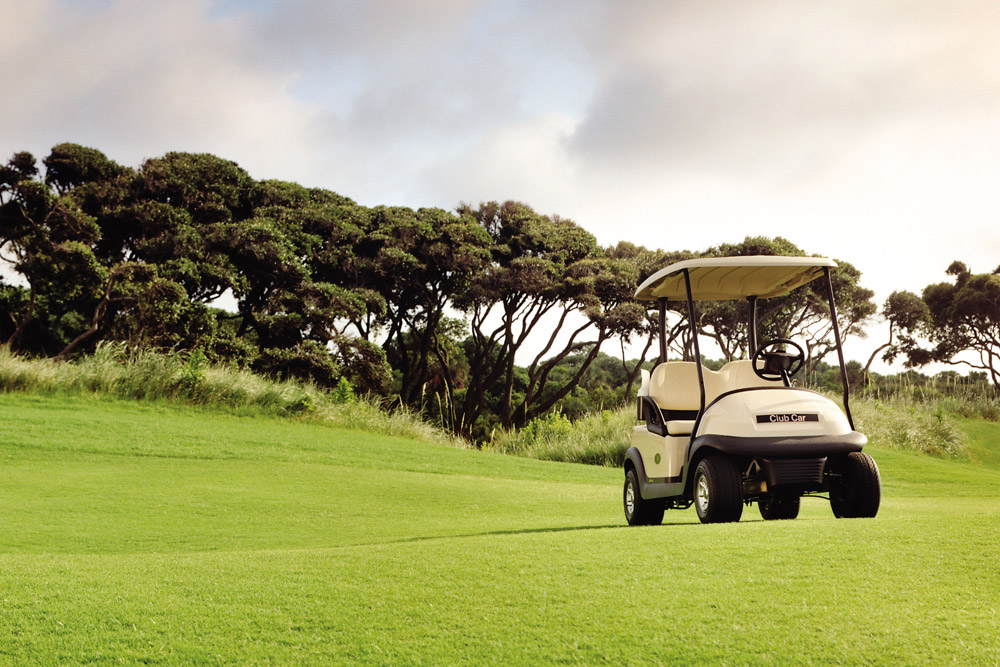 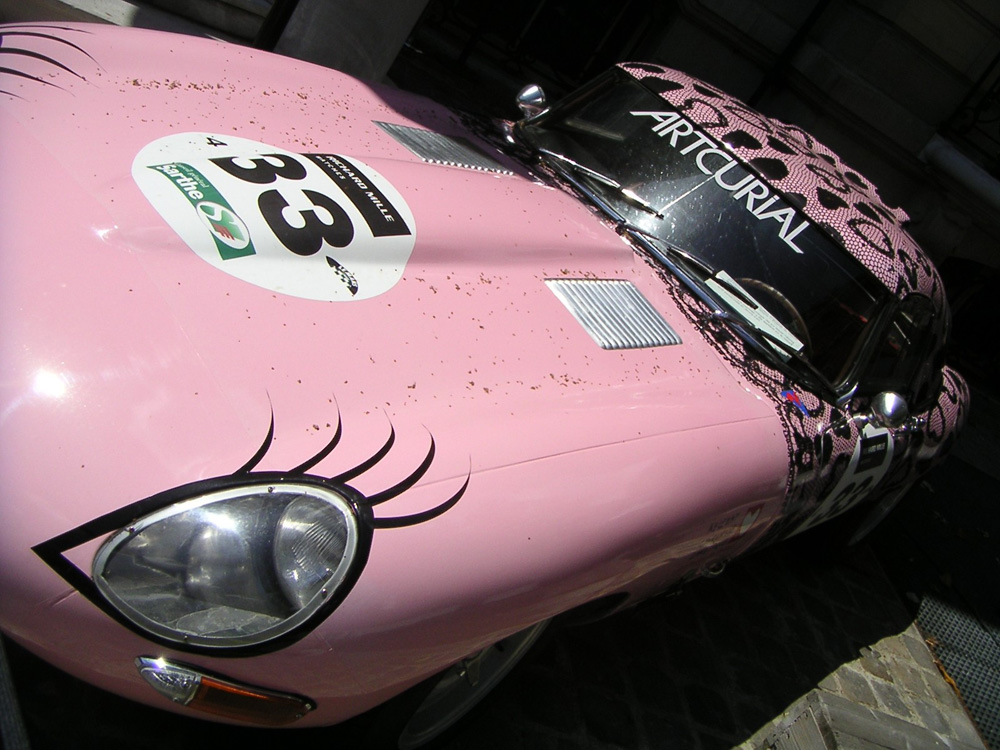 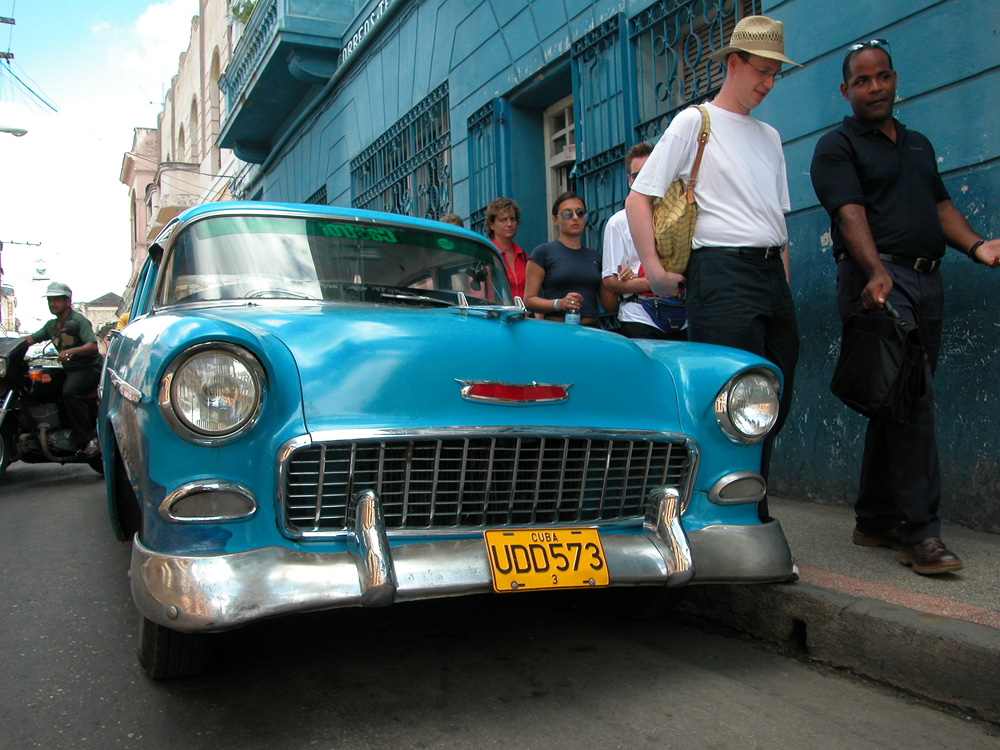 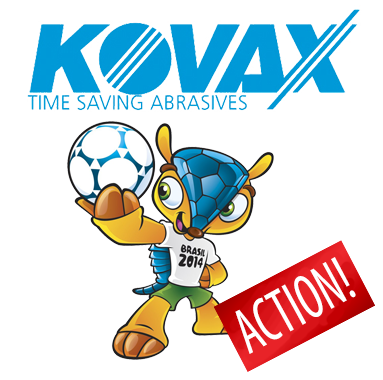 Dear partners, Kovax company offers you to take part in the action «Kovax World Cup 2014", dedicated to the FIFA World Cup in Brazil.
Specify the results of Japan's national team matches in the group stage of World Cup 2014 held in Brazil and get bonuses when ordering products Kovax!

During the group stage of the World Cup in 2014, Japan's national team is gaming  in the following games:

Terms of bonuses:
Indicate which one of the three games Japanese’s team get highest score and get a discount on products Kovax. Bonus - 1% for every goal the Japanese team ball. For example, if you specified the game Japan's national team will score 5 goals, the next time you order the products you get a bonus of 5% on the previous order.*
Specify the matches in which Japan's national team win, and if your forecast for all three games will be true, get a bonus of 1% for each team win.

*Rewards apply to orders made during the campaign